Lounge Seating: $40
Light fare will be available for purchase.

Currently starring as Elder White in the Broadway company of The Book of Mormon, Jacob was last seen at The Moonlight as Frank Abagnale, Jr. in Catch Me If You Can. His cabaret act explores his Disney obsession, Broadway dreams, and the heartbreaks of reality. 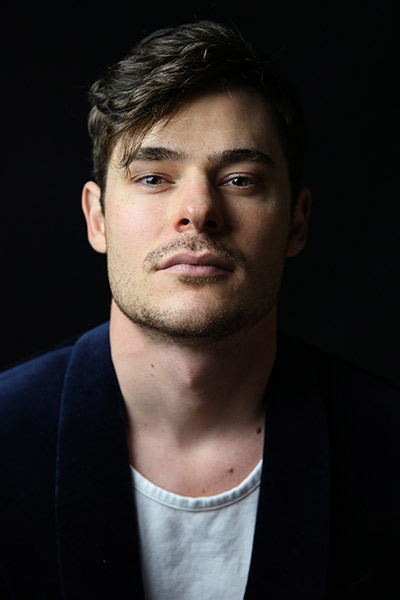 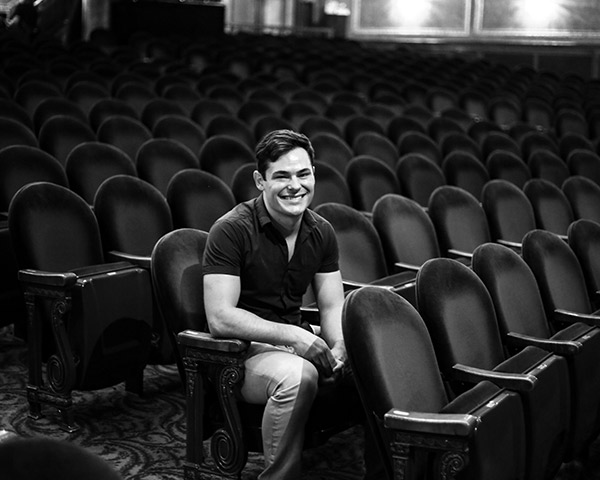 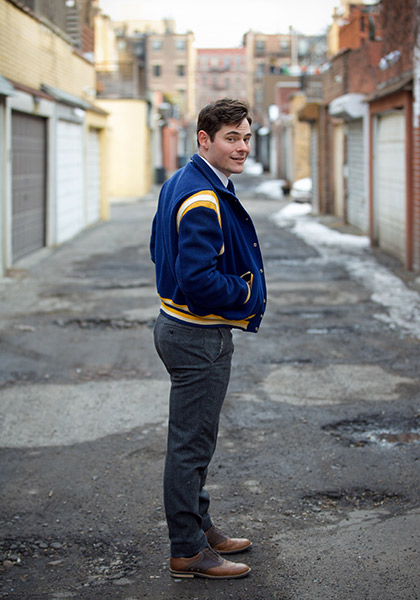 Jacob Haren is a born and raised San Diego local who first appeared on the Moonlight Stage at eight years old playing Michael in Peter Pan. From there, he performed in The King and I, Ragtime (The Little Boy), Seussical the Musical, Beauty and the Beast, 42nd Street, Crazy for You and, most recently, as Frank Abagnale, Jr. in Catch Me If You Can. Jacob has performed all over Southern California including the La Jolla Playhouse, The Old Globe, Musical Theatre West, and 3-D Theatricals. After performing in the world-premiere musical Up Here at the La Jolla Playhouse, written by Oscar-winning composers Bobby and Kristen Lopez, Jacob joined the national tour of The Book of Mormon as Elder White and transferred to the Broadway company in 2017 making his Broadway debut. When Jacob is not ringing doorbells eight shows a week, you can catch him on his new YouTube Channel “Me+You+Disney+” where he reacts to content on Disney+ with friends and actors of their respective Disney shows.

Elan McMahan works in the arts community as a pianist, musical director and conductor. She holds a bachelor’s degree in piano performance from BYU and a master’s degree, also in piano performance, from the St. Louis Conservatory of Music. Elan has performed as soloist with several orchestras, including the Palomar Symphony, North Coast Symphony and Missouri Festival Orchestra. She has taught elementary classroom music in the Carlsbad Unified School District and is currently an associate faculty member at MiraCosta College. Elan is Resident Music Director for Moonlight Stage Productions, having provided music direction for over 50 shows. This summer she will musically direct Moonlight’s An American In Paris and Ragtime. Elan also works for The Old Globe in San Diego; her most recent project: Dr. Seuss’ How The Grinch Stole Christmas. Her work at Moonlight and the Globe has received critical acclaim, including the San Diego Critics Circle Craig Noel Award for Outstanding Musical Direction in 2012, 2015, and 2017.

ClubM is our swanky, intimate indoor concert venue at The Moonlight. 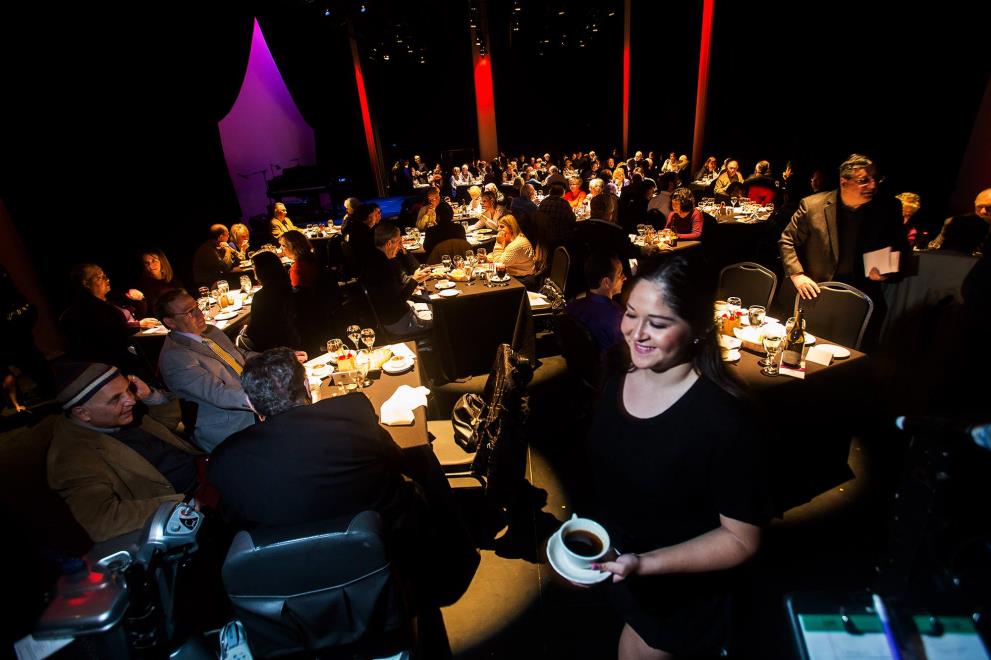 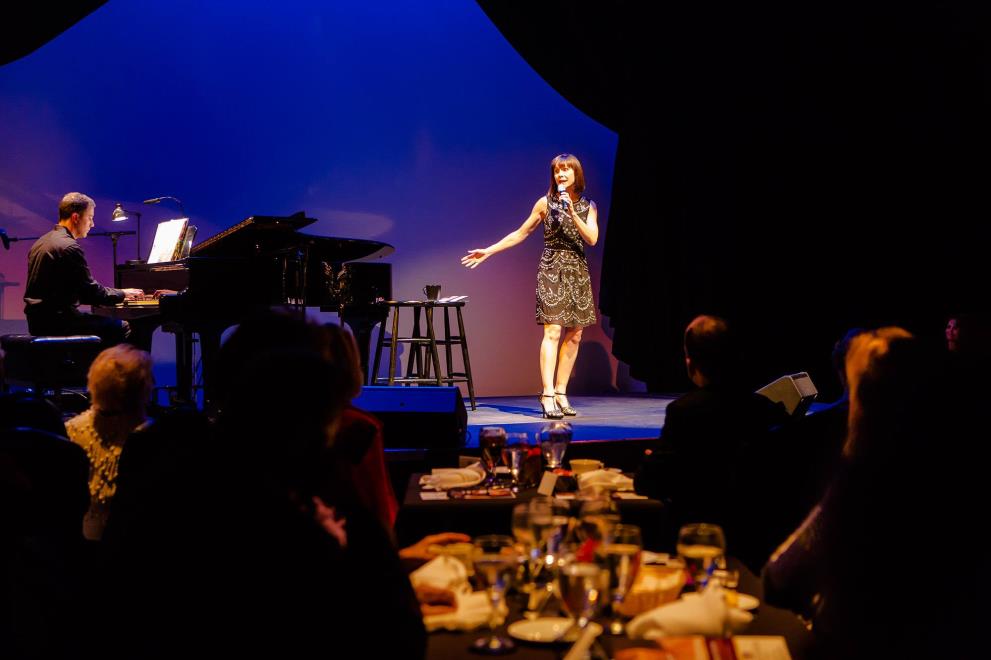 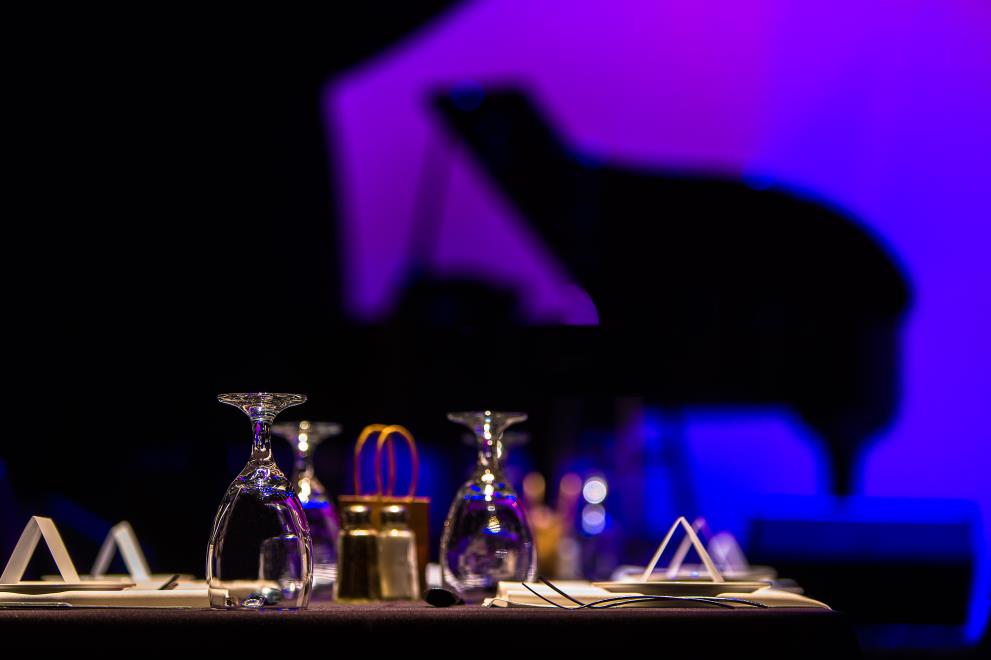 ClubM is Generously Sponsored by 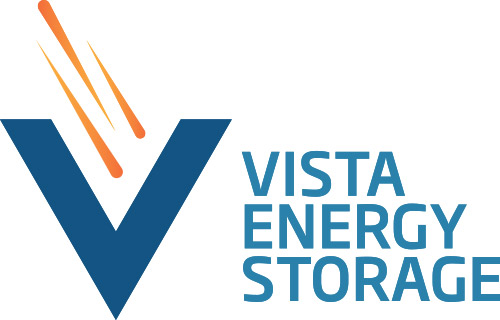 The 2019/20 Season is Generously Sponsored by